The distinction between these two words is quite tricky as born and borne are both forms of the verb to bear, but born relates to birth or origin and borne relates to being carried, transported, supported or transmitted. 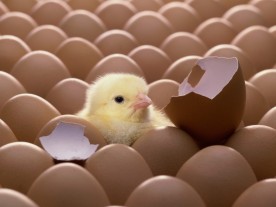 Born is used to describe the result of birth and by extension to describe a natural ability to do a particular job. It is also used in connection with the beginning or origin of something: 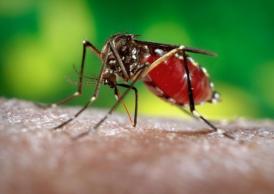 Borne conveys the idea of being carried, transported, supported or transmitted: