What has the referendum done for us? by Angela Caldin 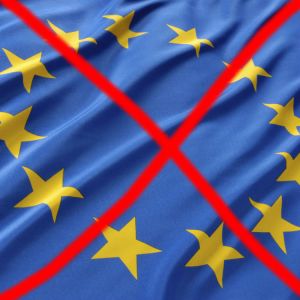 On 23 June 2016, the UK voted by a small majority of 52% to leave the European Union. In the three weeks since this rather unexpected result, the nation has experienced a number of equally unexpected happenings:

Over the next weeks, months and years, we’ll discover what the long term effects of leaving the EU are. Will we, as many people wish and hope, ‘get our country back’? Or will we lose two of the UK’s four countries, Scotland and Northern Ireland? Will we get back that vaguest of concepts, our sovereignty? Or will we still remain under the jurisdiction of the European Court of Human Rights, which is where we are most often overruled and which is completely separate from the EU?

The questions go on and on and, at the moment, most of them don’t have answers. Apart from wanting to turn the clock back, there’s one thing I keep wondering, is it possible that we may not actually leave at all?

2 Comments on “What has the referendum done for us? by Angela Caldin”