Flaunt and flout are both verbs which sound sort of similar, but they don’t mean the same thing. 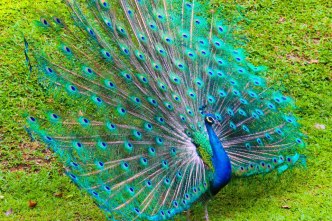 When you flaunt yourself, your wealth, or your accomplishments, you’re parading them in front of people, displaying them ostentatiously and showing off. 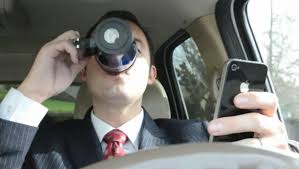 When you flout something, you openly disregard it, scoff at it, mock it, or show scorn and contempt for it.