Posted on November 2, 2017 by talkaholics

It ain’t me babe by Trevor Plumbly 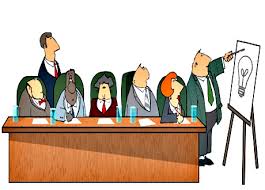 You say you’re looking for someone

It’s such a blatant excuse for gang hypocrisy that I was surprised to find ‘the big picture’ still quoted. This was on an application for board membership that I was thinking of submitting: the successful candidate would need to be able to articulate strong views, be a team player and, most importantly, be able to see ‘the big picture’.

I might have one of those virtues, or even two on the odd occasion, but expecting me to have all three at the same time is a bit rich! A grasp of the constitution was also seen as a prerequisite. As a crossword fan, I love grappling with words but the authors of that particular document have elevated the fecundity of the English language far beyond my humble reach. 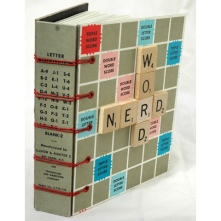 Someone to close his eyes for you

In the past I’ve been known to be opinionated and I wondered whether that would affect my chances of selection. I’ve never really felt comfortable with team activities as they’ve always struck me as a form of juvenile conscription tailored to produce obedient soldiers, so my problem was: should I offer myself as outspoken or do a Uriah Heep to get my feet under the table? Would a lone voice cut through years of mandated camaraderie? I doubted it. That left humility, not my strong suit, but the thought of sitting round the table dispensing wisdom for someone else’s consumption was pretty tempting.

I’m not the one you want babe

As I pondered further it seemed that what they really wanted was pre-cooked consensus; the big picture started to look a bit murky. Visions of chummy teas with ginger nut biscuits began to fade, along with the realisation that I would never utter things like ‘self-empowerment’ or ‘definitive goals’ in meaningful company and, worse still, my ‘personal narrative’ would be rendered illegible by compromise. Obviously, trying to do good at my age required far too much self-examination. The odd fib is OK, but at 70 plus, over-bending the truth could be frowned upon down the track. Executive life, it seems, is not for me because, continuing to borrow from the great man, ‘they want eleven dollar bills and I’ve only got tens’.

7 Comments on “It ain’t me babe by Trevor Plumbly”