Progress for women by Susan Grimsdell 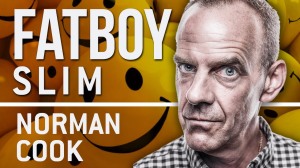 “You’ve come a long way baby”.  Remember that song?  It was a hit in 1998, nearly 20 years ago.  And we had come a long way.  Twenty years before that, in 1978, I had a well-paid professional job, but when I wanted a mortgage, my elderly retired father on a pension, had to sign for me.  He had the basic requirement needed by the bank – he was a man!  Women couldn’t get bank loans, not loans the size of a mortgage anyway.

Going way back, we couldn’t vote, and not so far back, we had to be some kind of superwoman/genius to even be considered for an executive job, and almost none of us were.  We were nurses, secretaries, shopgirls, teachers, and librarians.  That about covered it. 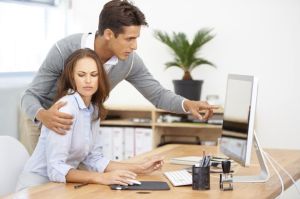 Now in 2017, we’re lawyers, doctors, even rocket scientists and brain surgeons.  So we have come a long way, but nowhere near as far as we need to go, and it takes a creepy guy like Harvey Weinstein to show us that in spades.  In our thousands we get mauled, molested, pinched, slapped, grabbed (that’s the US president’s number) and worse.  And hey, if we object, why, we’re just bad sports, no sense of humour.  Don’t we know the guys are only doing it to make us feel wanted and attractive?  What’s the matter with us?

I think it’s fantastic that all this unwanted and unconsented  sexual touching is being talked about world-wide.  No problem exists until it’s acknowledged and named as a problem.  Remember Betty Friedan in 1963 and the “problem that had no name”?  The problem she talked about then was the expectation that women’s fulfilment should come through marriage and motherhood, rather than education and a career.  Once that problem had a name and could be talked about, the world started to change. 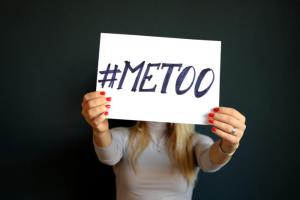 An end to groping

Now, those creepy touches are at last being named as harassment, and it’s being made clear to men and women, that you just don’t do that, no way, not ever.  Keep your groping hands to yourself, have respect, stop thinking we secretly like it because, hey – we DON’T!  It’s repulsive.  Perhaps the time has come at last that those on the receiving end will be believed when they come forward to tell their stories even when the perpetrator isn’t a rich and powerful man like Weinstein but just the guy in your office.