It’s bad enough when individuals form “opinions” that have little or no bearing on actuality, but much worse when governments do, because their opinions become policies that we all have to comply with.  Trump’s a grand master at doing this – alt truth.  But he sure isn’t the only one. 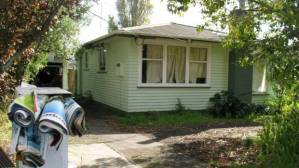 Here the news lately is full of the disaster of so-called “P” houses, where no one in government making decisions had bothered to look into the scientific evidence, and as a result, handed down polices that meant millions of public money was wasted (they admit to $100 million), people’s furniture and possessions were taken to the tip, houses were condemned, owners of the houses were forced to pay tens of thousands of dollars to basically strip the house and start over and hundreds of houses were considered “toxic” and left empty in the middle of a desperate housing crisis, while the people who had lived in them were thrown out and ended up sleeping in cars in many cases.  You have to ask – is it not somewhat toxic to sleep in a car? 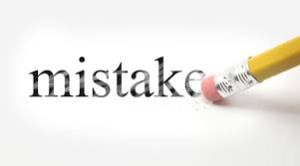 Now, a few years down the track, someone had a very good idea – hey, let’s look at the evidence to see if there actually is a problem with these houses.  Surprise, surprise – there isn’t.   All those houses were in fact perfectly fine to live in.   The misery and devastation of people’s lives caused by the government that adopted this totally false and misguided policy, in most cases won’t be recompensed.

There would be some overall benefit if this failure to look at reality and to go instead with ideology and opinion would serve as a lesson to each of us and to governments.  But why am I rolling my eyes at the very thought of anyone actually learning from this fiasco?  Cynical old me!   You know and I know, that just isn’t going to happen.  In a few months’ time I’ll be writing another blog about the very same issue – only the details will have changed.

Category: In the News, The latest      Tags: alt truth, decisions made without evidence, houses contaminated by P, P houses in NZ