Posted on December 5, 2018 by talkaholics

Truth versus opinion by Susan Grimsdell

When did opinion take over from truth?  I’ll give you an illustration. 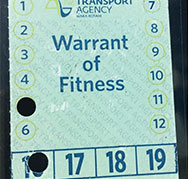 Recently, it has been found that some garages in NZ who are authorised to issue warrants of fitness (WoFs), certifying the car is safe in all respects, have been doling them out to drivers without actually checking cars.

NZ has an enforcement agency tasked with visiting garages to make sure regulations are being followed.  It seems that in some cases, these enforcers have very “kind” hearts, and have been turning a blind eye to breaches, merely reiterating that said garage owners should pull their socks up and do it right.  They call this an “educational” approach.  One government enforcement agency took this approach for a period of seven years – I guess they assumed the garage owners were just slow learners. 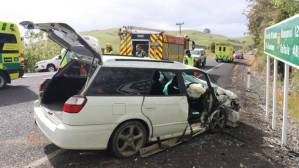 Meantime, unbeknownst to the rest of us, hundreds of dangerous cars were on the roads, some  perhaps having paper-thin tyres, or brakes that work only some of the time, or handbrakes that don’t work at all and, in one fatal case, a seatbelt worn to a frazzle that gave way when the critical moment came, killing the wearer.

I discussed this with a friend and said you can’t blame the garage-owners, you have to blame the enforcement agency staff. The friend didn’t agree, saying she did blame the garage owners.   She also commented that though her opinion differed from mine, we were each entitled to our own opinion.  I completely disagree.   There’s a truth there, surpassing so-called opinion. 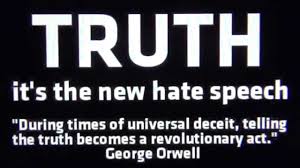 The truth is this – there will always be shoddy people who cut corners and try to take the easy way rather than the proper way.  That’s the very reason we have police and other officials.   When enforcement agents do the job they’re paid to do, people are scared to break the rules for fear of repercussions.  In the case of WoFs, this would help us all to breathe a bit more easily, knowing cars are in good shape, thus eliminating one of the many dangers facing us when we get out on the roads.   And that’s not a matter of opinion.

← Systemic stupor by Trevor Plumbly
How safe is New Zealand? By Angela Caldin →