Posted on January 9, 2019 by talkaholics

There’s a whole alphabet to describe people’s gender identities, but there’s another letter that in my view should be included in there.  All the letters – LGBTQI  – describe one aspect of people – their sexual preferences.  What about the way people think and what they like to do (other than sex)?  I think we need another letter:  M. And it stands for Misfit.

Not conforming to the stereotype

I’m a misfit.  I’m female, but I am just not interested in the things women and girls are stereotypically supposed to be interested in.  Just to help clarify this, turn it around and ponder the case of a heterosexual man, say a family fellow with a couple of kids, who has a good job, likes doing stuff in his workshop, watches rugby and cricket, you know the 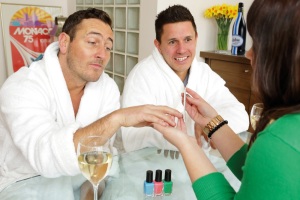 type.  Like – dare I say – what is considered ‘normal’?  Would you suggest this chap could have a good time going off with his mates to get their nails done?  Or go shopping for clothes?  Or would you think he’d be thrilled to get a box of chocolates or a bunch of flowers?  How about “having a good old gossip” – is that what he and his mates do when they get together?  Yeah right!  Is that a preposterous idea or what!

Well, I don’t like any of that stuff either.  It’s just as preposterous to imagine myself doing all those things.  I don’t have the slightest interest in painting my nails or shopping, or doing my eyelashes or eating chocs, or getting flowers that I’m obliged to look after, changing the water and all that lark.  I prefer to talk politics or climate change over talking about what other people are up to. 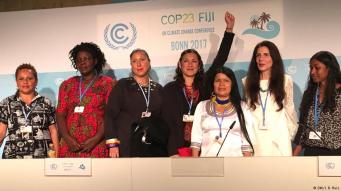 But I can’t get away with it the way Mr Family Man can.  I’m considered a bit suspect, definitely not feminine as a proper woman should be.  I’m Misfit!  I’m a woman in a woman’s body with what are often considered male attitudes and preferences.

So there we have it – LBGTQIM.  And luckily I’m not the only M in the world.  I personally know lots of women just like me, who are turned off by so-called “women’s stuff”.  Maybe one day there will be so many Ms that we will turn into N – ‘normal’?   Roll on that wonderful day!   It can’t come soon enough for me.

← Seriously though by Trevor Plumbly
Trivial Hirsutes by Emily Smart   →