The golden past by Susan Grimsdell

It seems to be a human tendency to look back on the way we were in the past somewhat fondly, through rose-tinted glasses in fact.

A variation on the age-old “things were better in my day!”  can be heard wherever and whenever a group of oldies gets together.  This enhancement of memories of how good we were compared to how ghastly the current generation is, has been going on since the beginning of recorded history. 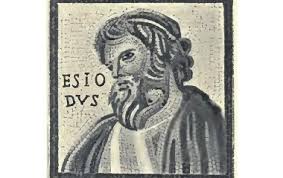 Back in the day

In the 8th century BC  Hesiod said: “I see no hope for the future of our people if they are dependent on frivolous youth of today, for certainly all youth are reckless beyond words… When I was young, we were taught to be discreet and respectful of elders, but the present youth are exceedingly wise [disrespectful] and impatient of restraint”.

In 1274 Peter the Hermit complained:  “The world is passing through troublous times. The young people of today think of nothing but themselves. They have no reverence for parents or old age. They are impatient of all restraint. They talk as if they knew everything, and what passes for wisdom with us is foolishness with them. As for the girls, they are forward, immodest and unladylike in speech, behaviour and dress.”

There are quite a few quotes along the same lines.  But apart from the old criticising the young, economic practices haven’t changed much either.  Recently in the Auckland daily paper, there was an article about the immorality of those who ”flip” houses.  This is where a speculator buys a house from someone who might be a little naïve, ruthlessly beats the price down, then, a few weeks later, puts the house back on the market and makes more than the average person’s annual income on the increase in price (tax-free in NZ). 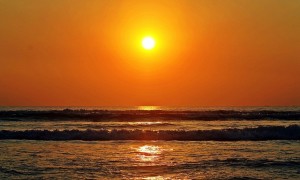 Nothing new under the sun

Incidentally and ironically, many of those now wealthy descendants are the very ones who begrudge and resent having to compensate Maori in the 20th and 21st centuries for these long-ago thefts.

One Comment on “The golden past by Susan Grimsdell”