Posted on February 5, 2020 by talkaholics

Freedom of the press by Angela Caldin

It seems there was an incident on Monday 3 February at 10 Downing Street when one of Boris Johnson’s senior aides tried to ban selected reporters from attending a briefing on the UK’s trade negotiations with the EU. Sounds familiar doesn’t it? Reminiscent of Trump and his conflicts with media? 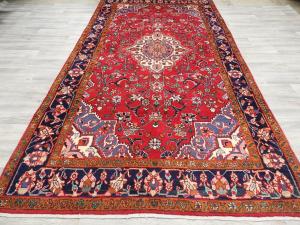 The wrong side of the rug

The aide wanted to exclude reporters from the Mirror, the i, HuffPost, PoliticsHome, the Independent and others. Apparently, those journalists to be admitted were asked to stand on one side of a rug, while those not allowed were asked by security to stand on the other side. I can’t help wondering what kind of rug it was – Turkish perhaps or Persian?

When those on the wrong side of the rug were told to leave, those on the right side of the rug decided to leave as well as a protest against this attempt to select who can and cannot scrutinise the government. Among those choosing to leave were the BBC’s Laura Kuenssberg, ITV’s Robert Peston, and political journalists from Sky News, the Daily Mail, the Telegraph, the Sun, the Financial Times and the Guardian. An admirable expression of solidarity across the journalistic political spectrum. 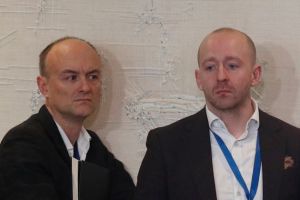 Tracy Brabin, the shadow digital, culture, media and sport secretary, raised a point of order about the walkout in the House of Commons in which she said:

“Press freedom is a cornerstone of our democracy and journalists must be able to hold the government to account. The future trade agreement with the European Union is an issue of great public importance and interest. Those gaining access to such important information should not be cherry-picked by No 10.”

Cherry-picking is certainly going on. Johnson and his team have banned ministers from appearing on BBC Radio 4’s Today programme, boycotted ITV’s Good Morning Britain, and refused to appear on Channel 4 since before the election. Some of his newest special advisers include people with 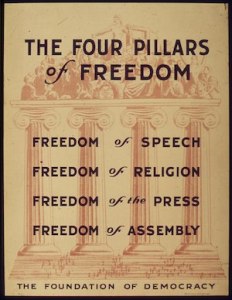 specialisms in film production and photography, indicating that he is laying the foundations for circumventing the media. His  “people’s PMQs” in which he reads out pre-vetted questions and answers them himself constitute an attempt to bypass conventional channels and speak directly to the public.

I find all this worrying because it indicates that the freedom of the press is being eroded little by little. Johnson with his big majority is here for the next five years. He’s only been in office for a few months but already the signs of right wing manipulation and control of the press are there. Do the people who voted him in care about this? Probably not for the moment. But I have a feeling that in due course they might care very much.

One Comment on “Freedom of the press by Angela Caldin”