Way to go! By Trevor Plumbly

I know I bang on about it a bit, but this age thing is starting to get to me. Lots of old fogies tranquilise themselves with verbal crap like ‘You’re only as old as you feel’ in an attempt to ignore the inevitable. Apart from a few odd-bods, for most of us ‘dead is dead’ and I’m OK with that; what’s fascinating to me is how it gets handled these days as opposed to the ‘gently drawn sable curtain’ approach. 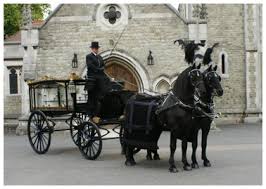 Dying was a big deal in Victorian times: regardless of your achievements in life, when you snuffed it you were someone; black horses slowly doing the delivery bit, black clothes, muffled sobs, the works. None of that ‘we’re gathered here to celebrate’ muck, it was good old, ‘ashes to ashes’ stuff that kept everybody nailed to the pew. Those were the days as far as I’m concerned, mourners mourned, the stiff was in the box, and it was considered polite to be miserable as a result. They took it seriously back then; even a bit of rain added to the gravitas. 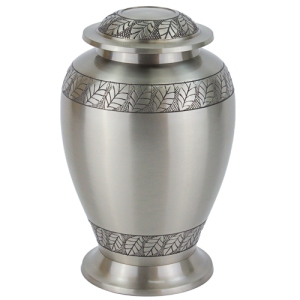 got to the point where it’s practically impossible to buy a plot to plant yourself in, so that leaves cremation. Undertakers like this; it’s less work for the same money and it saves them going out in the rain. I’m not sure how ‘green’ it is though, tons of people conk it every day, most get burnt and that smoke and stuff gotta go somewhere, right?

You can decrease your carbon footprint by donating your body parts, but that worries me too because given the current state of my equipment I can’t imagine too much of a rush in the recipient queue, but even with a couple of takers, there’s still got to be left-overs and having a service to farewell the bits of me that nobody else wanted isn’t my idea of a decent send-off.

Have you noticed that funerals have got the warm fuzzies of late? Even the music’s sugary: we get ‘The Swan’, for Christ’s sake! I’d want something that makes them miserable, not day-dreaming of floating contentedly downriver. Another thing: nobody sits in quiet reflection anymore; everyone’s busting to be ‘involved’. Once the guy asks if anyone else wishes to ‘add a few words’, it’s audition 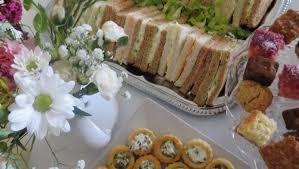 time and there’s a parade of old buddies lining up to share memories guaranteed to bore everyone to tears except the guy in the box.

After that, there’s the funeral tea; bugger the deceased, it’s time to get social over weak tea and plastic sandwiches. I’ve been through a few of these and ‘death where is thy sting’ comes to mind. It’s polished sincerity all round, smiles engineered to convey everything from polite surprise to theatrical sympathy.

This doesn’t exist anymore. They even have viewing days, I can’t think why: the poor sucker’s dead, why not leave him in peace? I’m surprised there isn’t a ‘Corpse of the Year’ show yet. The Christmas day pilgrimage to the cemetery that used to be compulsory is just about history and it’s hard to imagine heads bowed in remembrance after dinner over a jar of dust rescued from the back of the sideboard for the occasion. 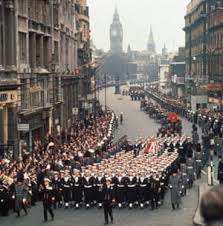 Royalty and leading politicos do okay: they get the church, fully funded tissues and lots of bleating about our ‘great loss’.  The rest of us end up in the funeral parlour, plastic flowers in the foyer, elevator music, and funeral assistants hovering like waiters anxious to clear a table.

Blokes used to get carried off on their shields and grieving widows chucked themselves on the pyre, I’m not suggesting a return to that, just something more meaningful than tired anecdotes and a few folk struggling with the lyrics of ‘How great thou art’.

6 Comments on “Way to go! By Trevor Plumbly”