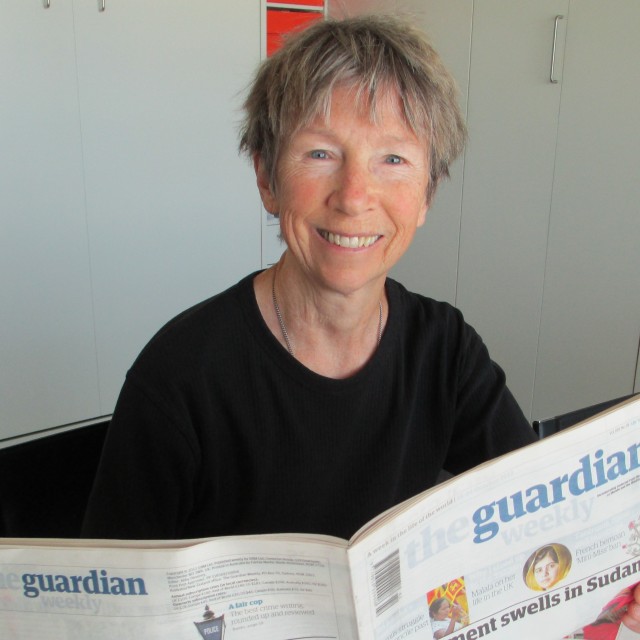 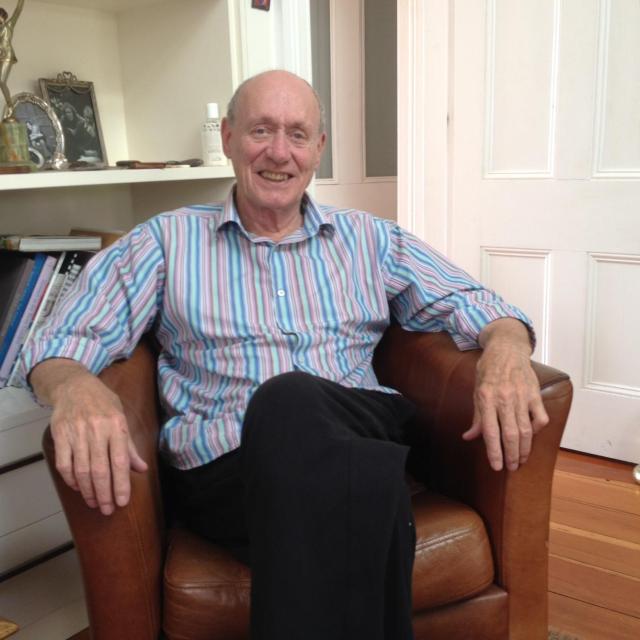 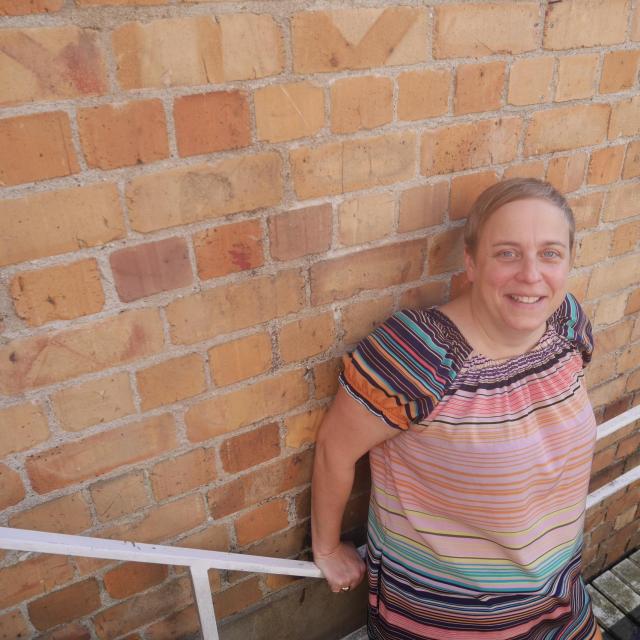 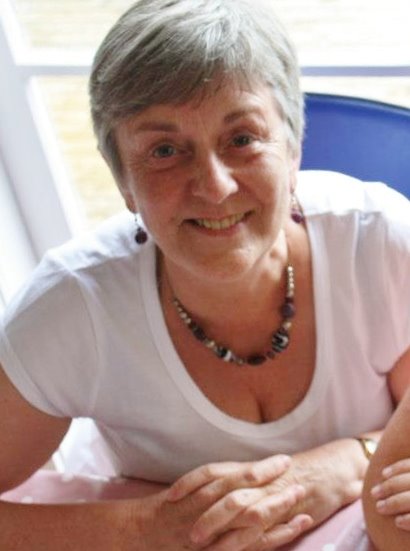 Is Fat Amy A Good Role Model? By Emily Smart

The part-time agitator I’ve never been very radical. This may surprise some people. Mouthy, opinionated, never one to avoid controversy, but not radical. I have been on less than a handful of marches in my time and for all the wrong reasons. When I was a student, a gang of us went to Glasgow to protest about Tory cuts. Me and my mates went because the student union had organised £8 tickets to Glasgow for the protest and we had never been to Scotland before. It seemed like a good idea at… Read More

On a Positive Note by Trevor Plumbly

The Piano Lady Looking back, I’ve decided that I’ve been a bit curmudgeonly lately and I feel it’s about time I strayed to the positive side. Being a grumpy old git suits me most of the time, but I like a bit of variety and, of course, I’ve got what I prefer to describe as my avid readers’ interests to consider as well. I’ve just finished watching a documentary on Pavarotti and it occurred to me how little thought I’ve given to the importance of music in my life. Mercifully for the… Read More

Whatever Happened to Outrage by Trevor Plumbly

Swings and Roundabouts New Zealand is a green and peasant land on the face of it, relatively crime free by most other standards and, if the tourist publicity image is to be believed, populated by easy-going folk with a love of the great outdoors, rugby and livestock. But, like everywhere else, we’ve got our dark spots and, just like everywhere else, we’re not quite sure what to do about them. We basically operate under the British system, which god knows has tried for centuries to get to grips with crime. Hanging, hard labour,… Read More

Wild About Harry! By Trevor Plumbly

Some Day My Prince Will Come Actually he’s just been and I can’t really say I’m wild about the event. He seems to be a decent enough bloke, a bit of a lad and all that, but I do get the impression that he owes his personality more to his mother rather than royal indoctrination. Judging by his schedule here, and in Australia, he’s definitely not work-shy. When it comes to NZ he’s done it all in seven days; sport, military, schools, wildlife, the pub quiz and of course the traditional cultural… Read More

It’s Not My Bloody Fault! By Trevor Plumbly

She’s Got Her Troubles I’m getting a bit wary about having a pint with Emily; all sorts of dire stuff seems to befall her afterwards. One time she ended up half dead and hints at my involvement: what the bloody hell does she expect when she leaves the pub and goes on to cram her pudding chute with tofu. I’ve tried to explain to the girl my mother’s wisdom that there’s a difference between scratching your bum and tearing yourself to pieces, but it just doesn’t sink in. Anyway, I’ve got my… Read More